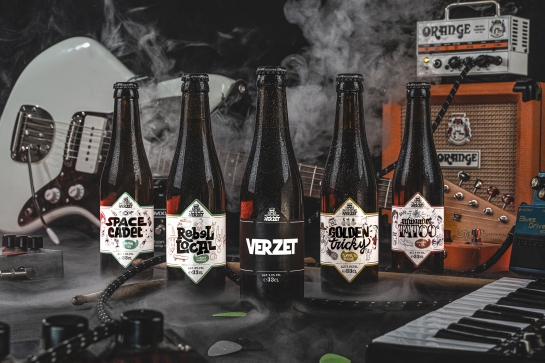 Our band has a new lead singer: VERZET!

Our new beer VERZET is a tasty blond ale of 5,8°.
With its hoppy character you get lots of hints of passion fruit and exotic fruit.

VERZET is therefore the ideal drink for the café or in your fridge.
Find it now in your local café or ask the bartender! 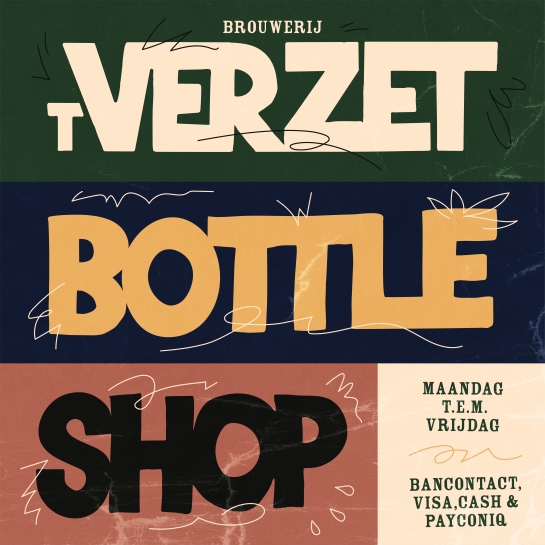 Looking for a gift for family/friends? Or prefer a beer while dining?
For all your end-of-year purchases, visit our brewery. 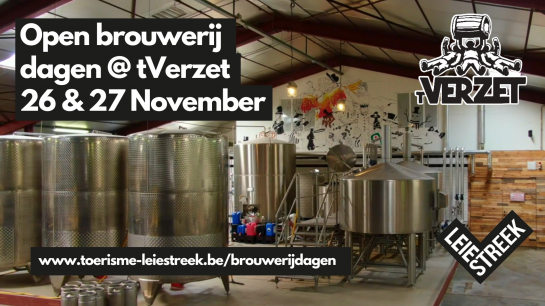 Come visit our brewery on November 26 & 27 from 2pm to 6pm and discover what our brewing jungle has to offer.

Would you like to be the first to taste our new beer while the kids play in our nice garden?
Then feel free to pop in and enjoy a short tour (no reservation needed) or nestle into our cozy taproom.

More information on www.toerisme-leiestreek.be/brouwerijdagen
See you then! 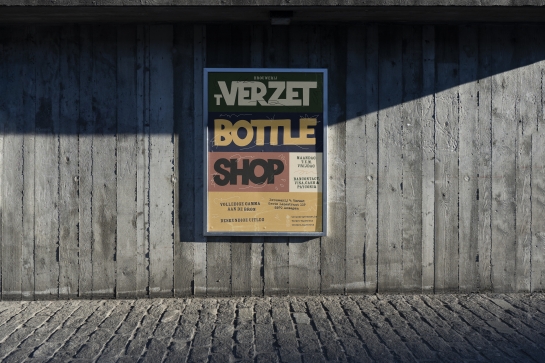 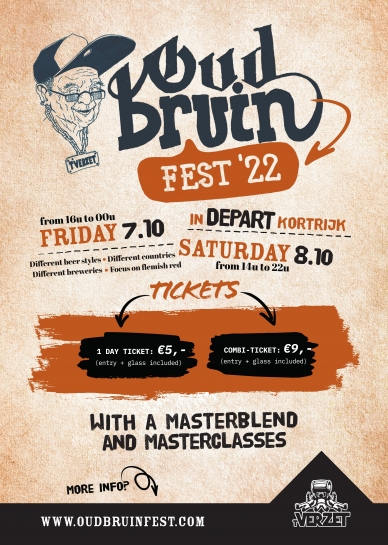 Tickets and tokens are available now!

Oud Bruin FEST '22
The first beer festival ever that focuses on Flemish Red Sour Ales.
More than 30 breweries from Belgium and other countries will bring their interpretations of the style.

See you all at OBF22!!
https://www.oudbruinfest.com/ 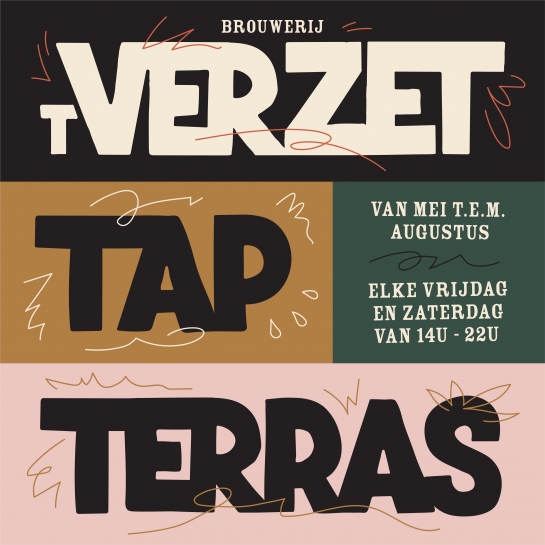 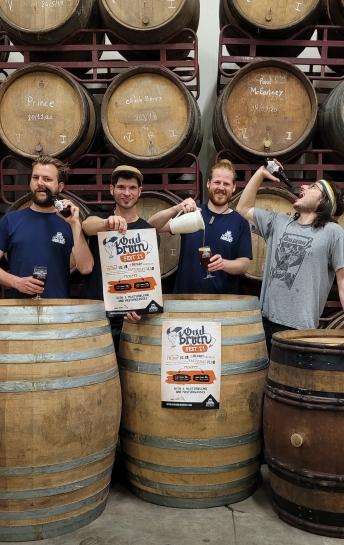 Brewery 't Verzet from Anzegem organizes on Friday 10 and Saturday 11 December the first edition of their beer festival Oud Bruin FEST in Evenementenhal Depart in Kortrijk. This is the first beer festival ever focusing on Flemish Red Sour Ales and Oud Bruin beer, recognized as a regional product in South West Flanders. More than 30 breweries from Belgium and abroad will bring their interpretations of the style to be tasted by the general public.

Oud Bruin deserves to be in the spotlight. The dusty image is slowly making way for a revival. Young breweries such as 't Verzet are getting back into the swing of things and consumers are also rediscovering the established values. The Anzegem brewers want to give this beer style the stage it deserves and are therefore organizing Oud Bruin FEST '21, a beer festival focusing on Flemish Red Sour Ale and Oud Bruin beers.

During the two-day festival, lovers of the better beer can taste about 120 different beers, mainly Flemish Sour Ales and Olid Bruin, but also other styles will be represented. By comparing the different beers, the 2000 visitors can discover the great diversity of this classic Flemish style. Of course, no beer on an empty stomach. Local heroes therefore provide a wide range of delicious meals during the festival that go perfectly with a good glass of beer.

If you would like to immerse yourself completely in the fresh and sour South-West Flemish style, you can attend one of the Masterclasses on Flemish Red Sour Ales during the beer festival. During these, some well-known experts in the field will share their knowledge and experiences with this beautiful craft.

Among the 30 breweries present you will find all the Belgian breweries that have an Oud Bruin or Flemish Red Sour Ale in their range. Brewery 't Verzet united many of them to create an Oud Bruin FEST Megablend in honor of the festival. To come up with this unique, one-off blend, the brewers blended beers from the different breweries together in the right proportions until they had the perfect Oud Bruin Megablend. This beer will be available in 75cl bottles during the festival.

Mark December 10 and 11 in your calendar and visit www.oudbruinfest.be for tickets and info. 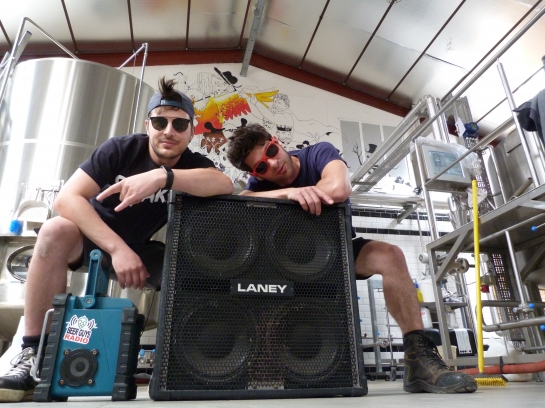 To keep the good vibes @tverzet each day we're going to stream a Belgian band for 24h. This way they earn €3.

As an independent brewery we felt a lot of support from our customers the last weeks. We want to do the same. 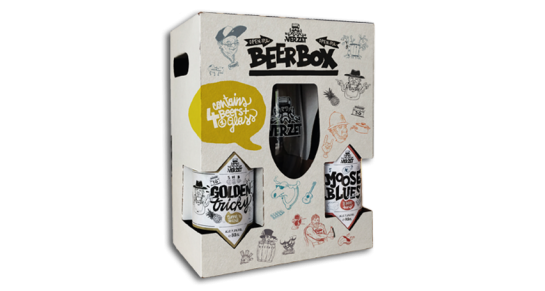 Why give your business relations a dull bottle of champagne or another engraved pen?

When you can give them something personal. A Beer Box says so much more about you:

Get your booze on!

Looking for places to enjoy one of our beers?

Looking to sell our beers in your shop?

Looking for interesting beers to serve your customers?